Medicentre is fully equipped with all latest automated machines in almost all departments to ensure accurate results.To complete the spectrum of services, Medicentre has a number of super speciality labs for Cancer, Neuro, Immuno and other critical diagnosis. 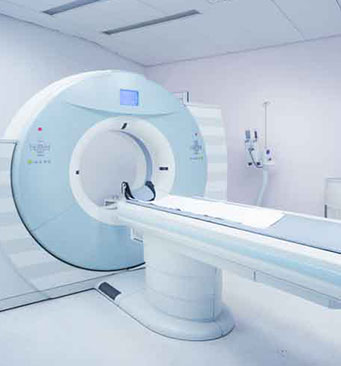 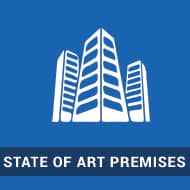 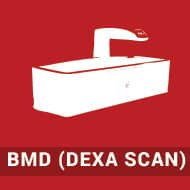 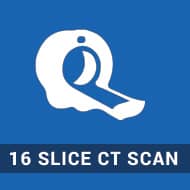 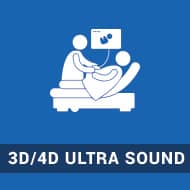 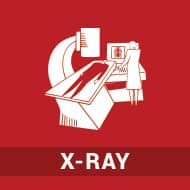 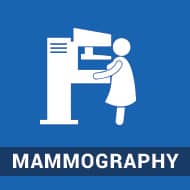 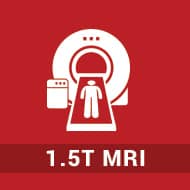 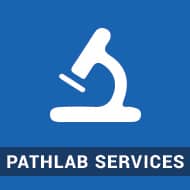 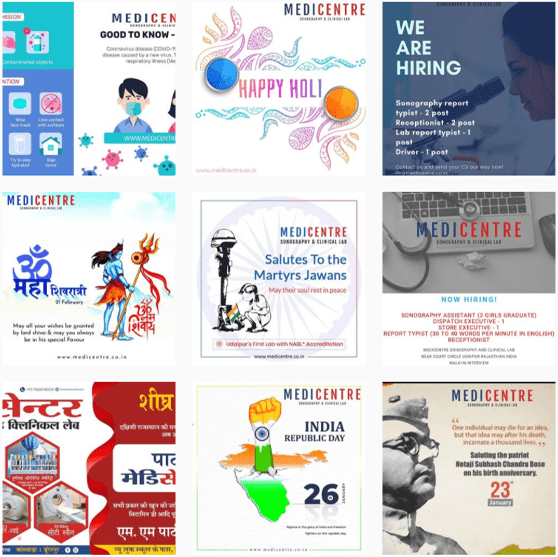 View All
Book an Appointment with us !