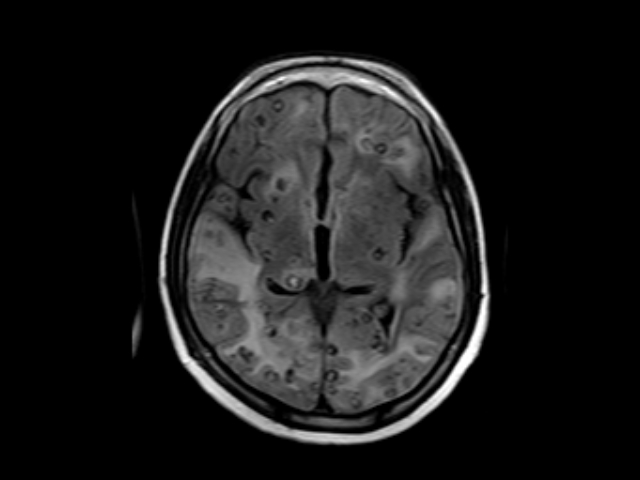 No abnormal leptomeningeal enhancement is seen.

Book an Appointment with us !