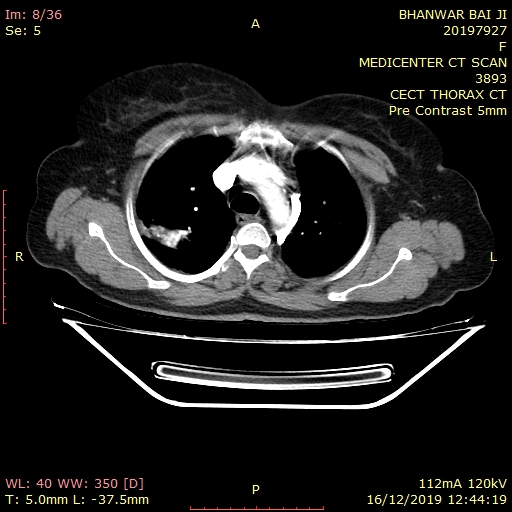 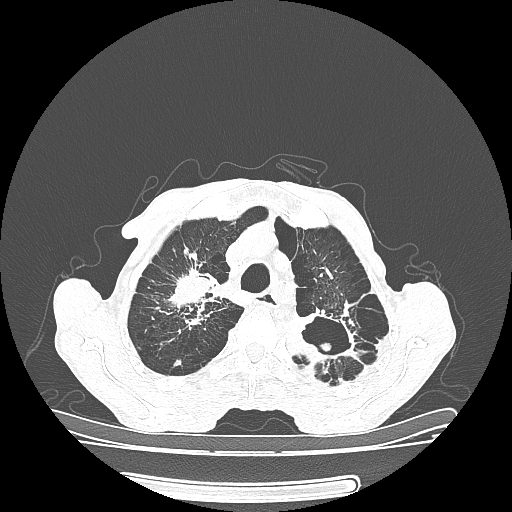 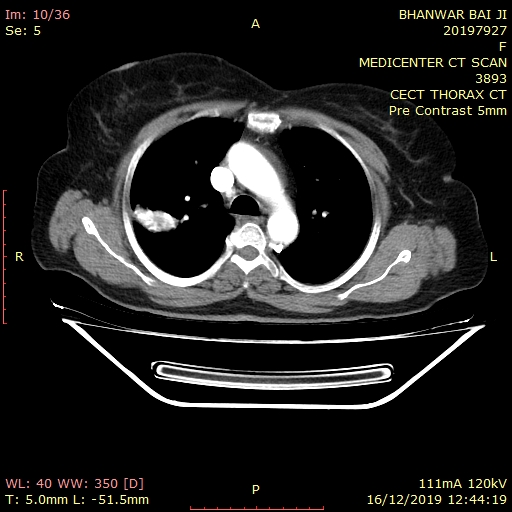 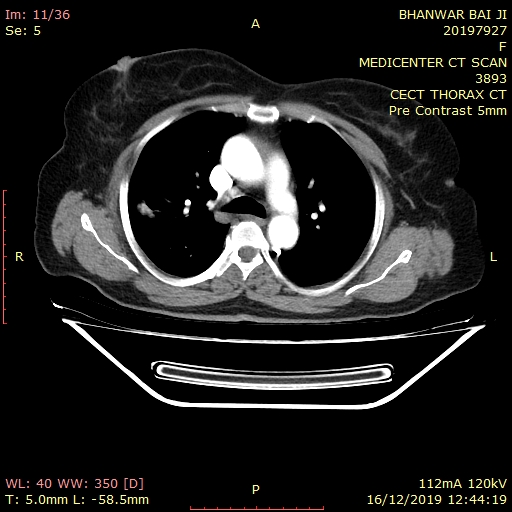 Trachea mildly shifted towards right side

Centriacenar emphysematous changes are seen in both lungs.

The arch of the aorta and the vessels arising from it are normal.There is no evidence of pleural effusion seen.

Note is made of sliding hiatus hernia.

Book an Appointment with us !